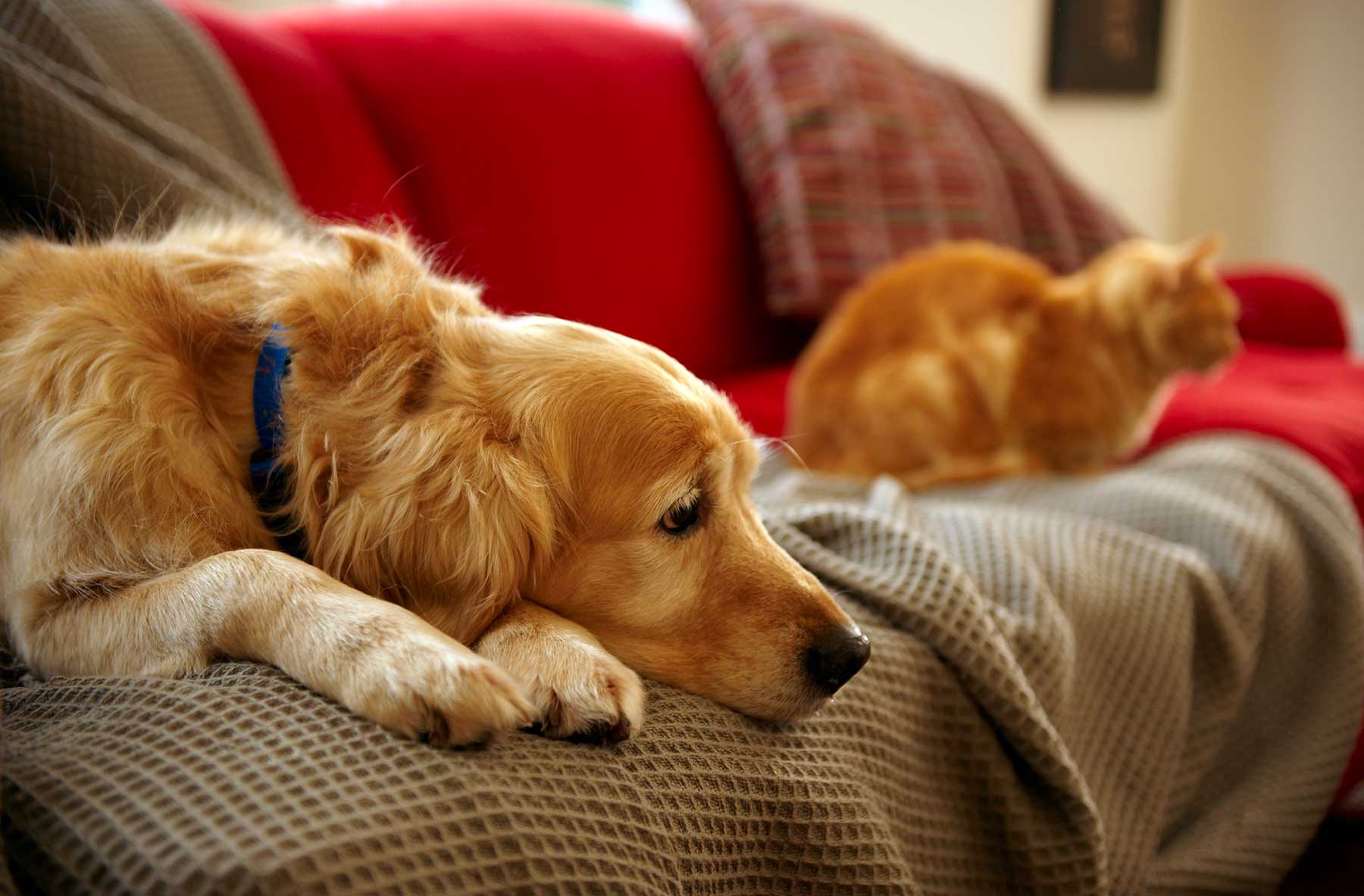 An unprecedented shortage of veterinarians and an big increase in pet ownership has created a “perfect storm” resulting in longer waiting times for routine procedures, experts say.

A shortage of vets was compounded by the border closure because of Covid-19.

Vet Partners operations manager Callum Irvine said a border exception for 30 vets last year and a further 50 earlier this year still left the country far short of the number needed. Getting spots in MIQ booked had proven difficult. Many of them have not yet arrived as a result.

A survey of the Veterinary Association’s members last year found there were 120 practices in need of about 220 vets throughout the country, and across specialities.

An association spokeswoman said about 120 newly qualified vets entered the workforce each year.

“The previous two years cat registrations were completely flat, meaning that people weren’t adopting many cats. And I suspect that big bounce shows an explosion in the cat population as de-sexing stopped abruptly in April last year,” he said.

Lockdowns had also encouraged the trend, as workers spent more time at home. Companion animals had become more popular as a result.

Lloyd​ said he expected the trend would continue over the next six months, as registrations continued to rise every month.

Irvine​ said the industry now had to think about what it would do differently. Vet Partners owned more than 50 practices thorugout the country and was the largest private employer of vets.

“It has been the perfect storm for us. We are reaching that crisis point where everyone has coped and survived through the Covid period but its increasingly obvious that there is not going to be any quick solution with vets coming over the border.” Sick animals would still get care but pet owners would have to wait longer for routine things such as dental care, vaccinations and checks, he said.

Veterinary Association chief executive Kevin Bryant​ said pet owners had traditionally expected to be able to see vets straight away but would have to learn to see it in the same way as seeing a GP.

“You have to wait. They will always respond to an emergency. A few people have been getting grumpy with our vets but there are only so many hours in the day.” Irvine​ said Vet Partners had had to close two practices in Christchurch in the last year, and one in Wellington. The group had been able to consolidate clinics and move staff to other practices to retain them, but this wasn’t the case for many others.

“I think there are many clinics across the country that are very strapped and constrained and operativing far below the level they would like to.” Bryant​ said there was greater demand from farmers at the moment due to seasonal calving and lambing.

“They are really busy at this time of year anyway and practices are having to, in some cases, halt companion animal services due to shortages. Practices are having to take measures to manage workload on their vets.” Veterinary nurses and technicians were having to step up and take a more frontline role, which allowed vets to focus on tasks only they could do and gave nurses and technicians a chance to more fully utilise their training, he said.

Anecdotally, salaries for all skill levels were increasing, he said.

Irvine​ said the fixed pool of vets meant they were able to negotiate strongly while other practices reported a culture of poaching talent had emerged as practices fought it out for staff.

To our valued Clients — St Kilda and Mornington Veterinary Centre.

As you may be aware, the impact of COVID-1 9 has been felt widely throughout the veterinary community and has further impacted the global shortage of veterinarians in our industry. Whilst we are very fortunate to have a superstar team here to care for your pets, we acknowledge that appointments aren't always available immediately. We apologise for any inconvenience this has caused, and we continue to work hard to provide the best standards of care to all our patients.

To ensure we continue to provide Afterhours service through this Veterinary shortage, we ask that you only call if you have an EMERGENCY. Our Veterinarians & Vet Nurse teams who work through the day cover the emergency service at night and often work through the next day as well as weekend and holidays! This is putting an enormous strain on a few people, and it is becoming very hard to sustain and cope. We have joined with Gardens, St Clair & Humanimals to provide Afterhours so please don't overload us. Emergency call only!

How can you help our team?

The most helpful action a pet owner can take is to be kind, considerate and understanding when interacting with vets, nurses, and support teams. If you have questions, concerns or require treatment or payment options, please discuss these with us and allow us the opportunity to assist you prior to payment.

Please understand the challenges we are facing if you do experience longer than usual waiting times. We will always strive to see patients as soon as possible and may need to prioritise those with the highest need.

Like many industries we are currently experiencing a supply shortage of many of our usual product lines. We will do our best to advise you of these shortages and help to find an alternative where possible.

Please allow 48 hours for repeat prescription requests as we may need to order these medications in for you.

When booking appointments please advise us if you have more than one concern with your pet, as an extended appointment may be required. This helps us to make sure we address all questions and helps us keep our waiting times to a minimum. If you do wish to make an appointment, please call our team on 03 453 0699 for Mornington Veterinary Centre or 03 4552042 for St Kilda Veterinary Centre. If you need to cancel or change your appointment, please advise us as soon as possible so appointment times aren't left vacant. Again, we apologise for any inconvenience caused and thank you for your patience and understanding.

We are taking precautions to ensure our team are safe & healthy to avoid any covid shutdowns so we can continue to provide care to our patients.

Please wear a face mask when entering the clinic and keep your mask on during your entire visit to the clinic. Have your Vaccine Pass ready to scan and a form of ID. If you are unvaccinated, please let us know so we can assure you of our process for servicing your animals.

Due to the shortage of Vets the emergency line is shared between 5 clinics.
Emergency cases that occur outside of hours, our phones will be forwarded to the Emergency line — please use the same number as your clinic and familiarise yourself with their locations in case of an Emergency.

Many thanks,
The Team
Mornington and St Kilda Veterinary Centre