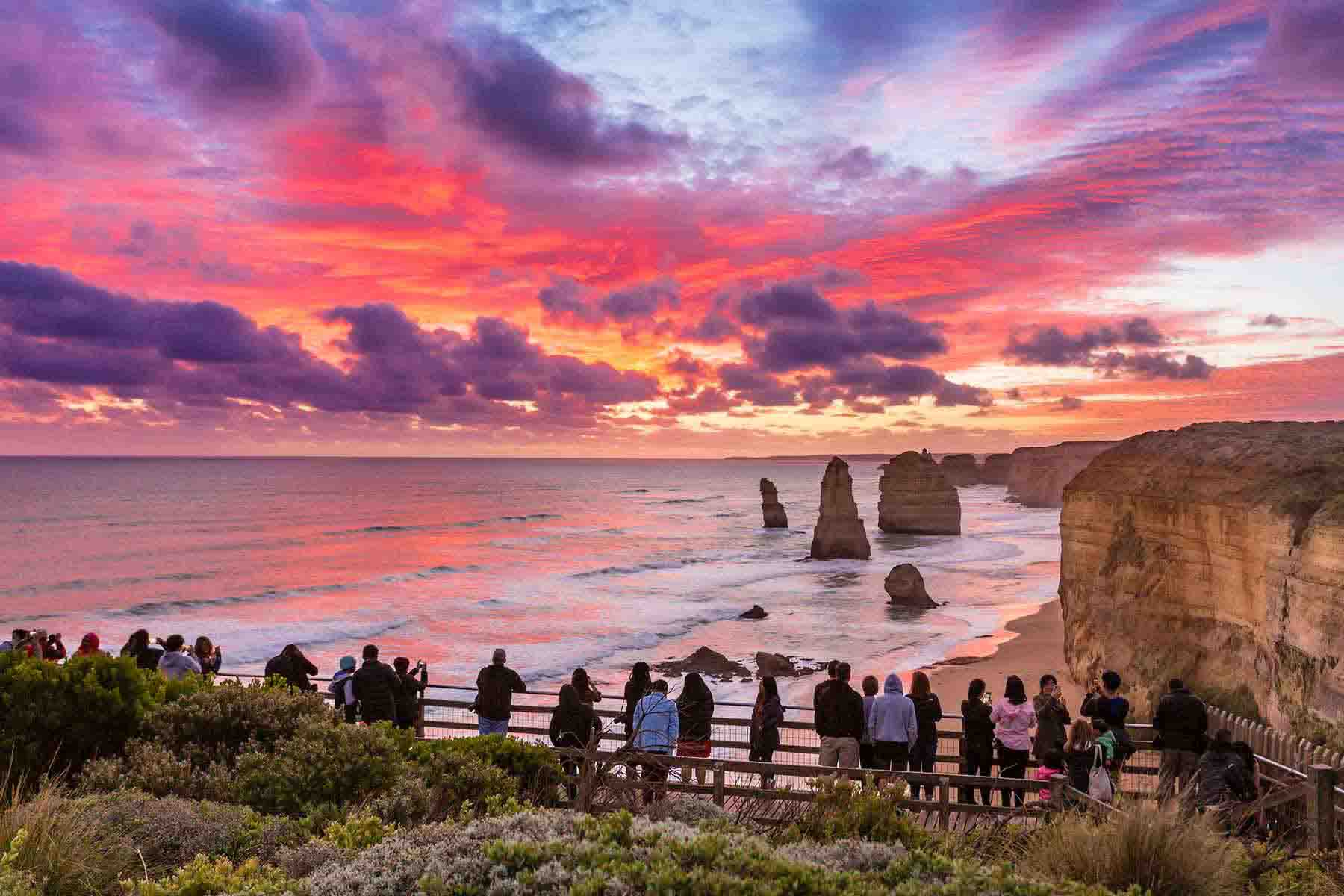 The Karearea are thought to be one of New Zealand’s most endangered species. It’s uncertain how many of these birds are in existence but there are thought to be only between 5000 and 8000. While small in size, (the female weighs approximately 500g, the male, 350g, they are a fearless predator, with their preferred diet being introduced to birds caught in mid-air.

Reaching speeds of up to 200 kph when hunting, they are New Zealand’s fastest native animal.

The falcon features on the back of the New Zealand $20 note and has been a protected species since 1970.

Recently the employees from the Department of Conservation brought in an injured Karearea to the St Kilda Veterinary Centre. This bird had been found by a member of the public by the side of the road at Waipori and had been taken to DOC who then brought the bird in to us to be examined. 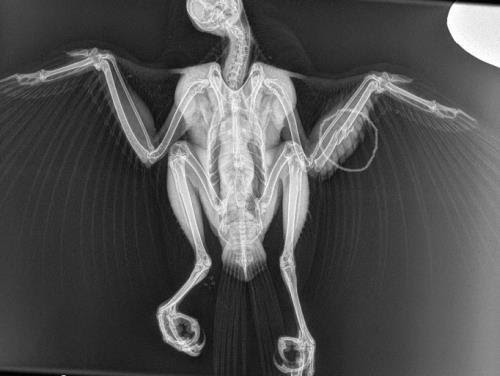 This was X rayed (see picture with the circled area) and a compound fracture of the ulnar was diagnosed.

The wing was put in a “figure 8” bandage splint and the bird was given pain relief. We also put the bird on antibiotics as the bones had pierced the skin.

The bird was then taken to Nicky Hurring from Project Kereru, who arranged to have it flown to the Marlborough Falcon Conservation Trust which has its base in the Waihopi Valley in Marlborough.

We at the St Kilda have nursed many Hawks but it was the first time we had seen a New Zealand Falcon. They are a darker shade of brown than the Hawk and about half the size, they are also much easier to handle than the Hawks as they freeze and unlike the Hawks they don’t attempt to use their beaks or talons on the Vets and Nurses.

If the Falcon isn’t able to regain flight well enough to be released back into the wild when healed it will be kept and used in the Captive Breeding program.

You can follow the story of this little falcon on the Marlborough Falcon Conservation Trust Facebook page, where it is reported she is well on the way to recovery. 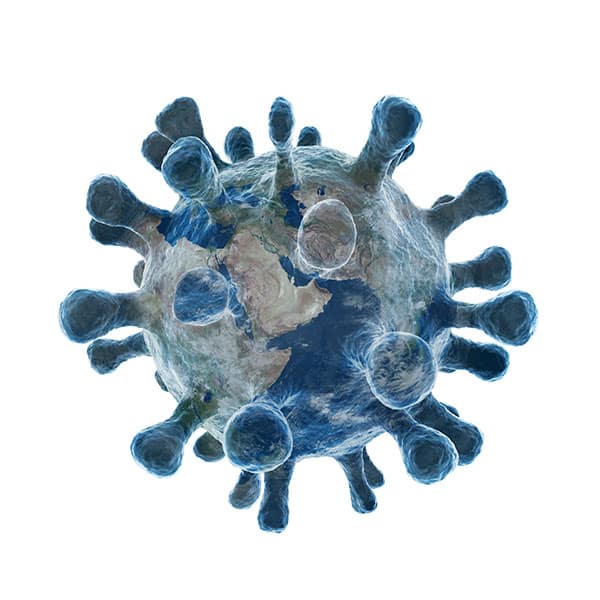